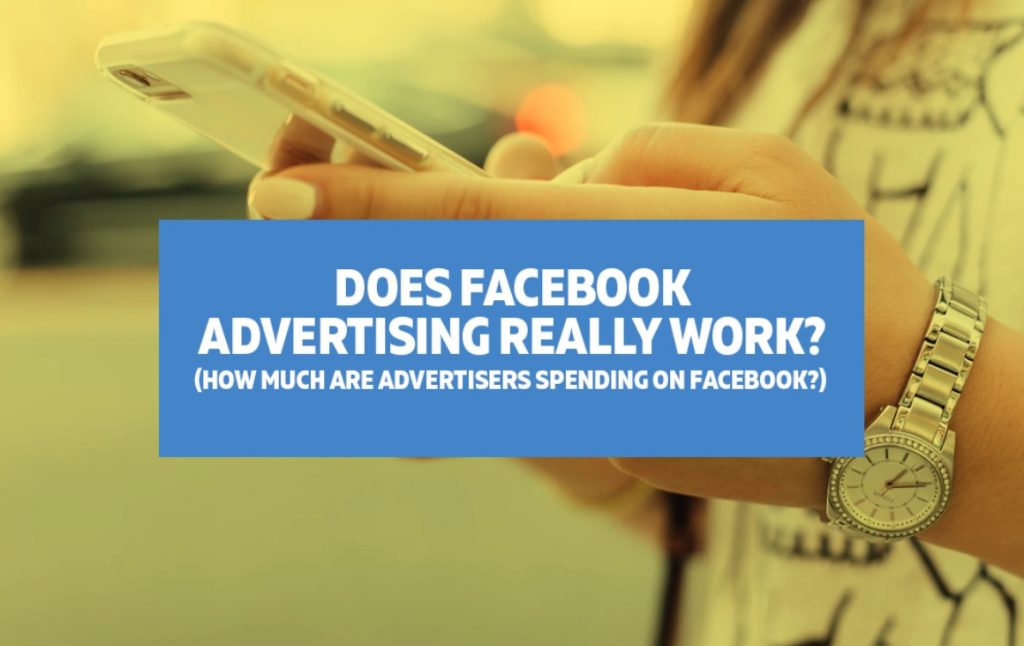 There are more than 2.5 million brands running Facebook Ads in 2018, yet there still appears to be some doubt surrounding their effectiveness.

Perhaps the level of customization provided makes Facebook Ads look complicated, and results in a lot of poor ads being published. Maybe this is because the doubters themselves aren’t clicking the ads.

Whatever is spurring the naysayers, we’re here to explore the facts surrounding the effectiveness of Facebook advertising.

As with any pay-per-click platform, it is not possible to estimate how much a Facebook ad will cost your business without first running it through the platform.

Whether you’re paying via cost per click or per impression, the amount you pay will be based on the results of ad auctions. The more other advertisers want to reach your target audience, the more you’ll pay to do so.

It’s a complicated system. Thankfully for advertising newbies, you can let Facebook automate the auction process for you. Tell it how much you want to spend on advertising, either on a per campaign or per account basis, and the algorithm will try to get as many results as possible for that amount.

By setting your budget, you achieve maximum results, whether you’re spending $10 or $10,000 a week.

Nevertheless, there has been plenty of research published on the average success for Facebook advertisers. In 2017, Wordstream suggested the average click-through rate was 0.9% and the average cost per click coming to $1.72. Impressively, the average conversion rate stood at just over 9%. This varies by industry, with the averages for many niches being reported by Wordstream within its report.

Facebook provides huge levels of depth when it comes to altering your adverts and targeting specific demographics. This level of depth means that it’s always possible for advertisers to make improvements to their campaigns, but it’s also easy to make mistakes.

Among the most common mistakes ruining advertisers’ conversion rates is not creating enough ads. Facebook allows you to split-test ads and run detailed analytics on each of them. Rather than sticking with one ad and hoping it works, a great Facebook advertiser will continue to tweak their ad until they achieve an optimum conversion rate. It’s possible to split-test your landing page too, and this is also highly recommended.

Marketers have to go to the people, and the people are still on Facebook

In the first quarter of 2018, there were more than two billion active users on Facebook, so your target audience is definitely there. It’s just a matter of targeting them to be best of your ability.

As you can see, Facebook has done a lot to make that task a breeze for advertisers.

Want To Learn How To Get Paying Clients?

Get The Free Training 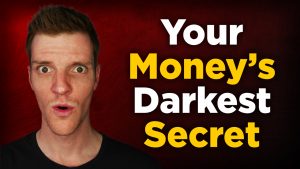 Revenue vs Profit: Which Is More Important?

https://youtu.be/gnQluAaRmj8 Summary How many times have you heard that it’s all about profit? They say your revenue doesn’t matter. Well, I’m about to tell you why that’s a load of crap. You can be making the same amount of profit as someone but less revenue, and that just means you are spending less on your 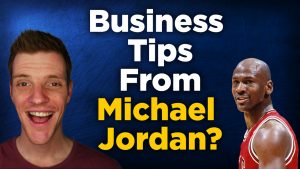 Summary Do you keep feeling lost when you run into obstacles when you try starting a business, becoming a better speaker, or getting in shape…. You aren’t alone. In fact most people beat themselves down so much that they give up in their hearts long before they give up in reality. The best people to 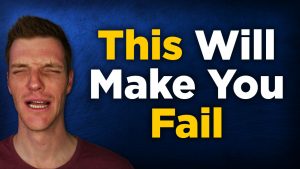 How to Overcome Failure In Business

Summary Whether you are wanting to improve an existing business or start your own, the number one skill you need to learn is copywriting. Copywriting is the foundation for any business where you have to sell something, whether it be a product or yourself. You’re probably thinking “How do I get good at copywriting, even